She Gives: Sybil B. Harrington

As we begin the journey with She Gives, we want to start with Sybil B. Harrington Day – celebrated on her birthday, October 13. Every year on this day our organization pauses to reflect on her and Don’s generosity.

Each month, we will honor a woman who gives time, talents, and dollars to her community.  Much like Sybil, these women are courageous and see the problems communities face not as problems for someone else to correct, but as opportunities to give. Occasionally, we will feature women pioneers in philanthropy and look into their legacies. Other months, we will ask women to answer questions that give the reader a sense of, “I can do that!”  That’s our hope with this project — that all women will see they have everything they need to be philanthropists and to inspire them to see their community as the place to start their legacy.

We couldn’t begin to celebrate women in philanthropy without beginning with the incredible legacy of Sybil B. Harrington.  Our communities are sitting under shade trees planted and pruned by Mrs. Harrington’s understanding of making her community an even better place to live.  Here’s a sketch of what Mrs. Harrington means to our communities.

A native of Amarillo, Sybil Harrington was the granddaughter of Amarillo pioneers Mr. and Mrs. J.E. Hughes and the daughter of the late Frank and Roxy Buckingham.

In 1935, she married Donald D. Harrington, a legend in the booming Texas oil and gas industry. 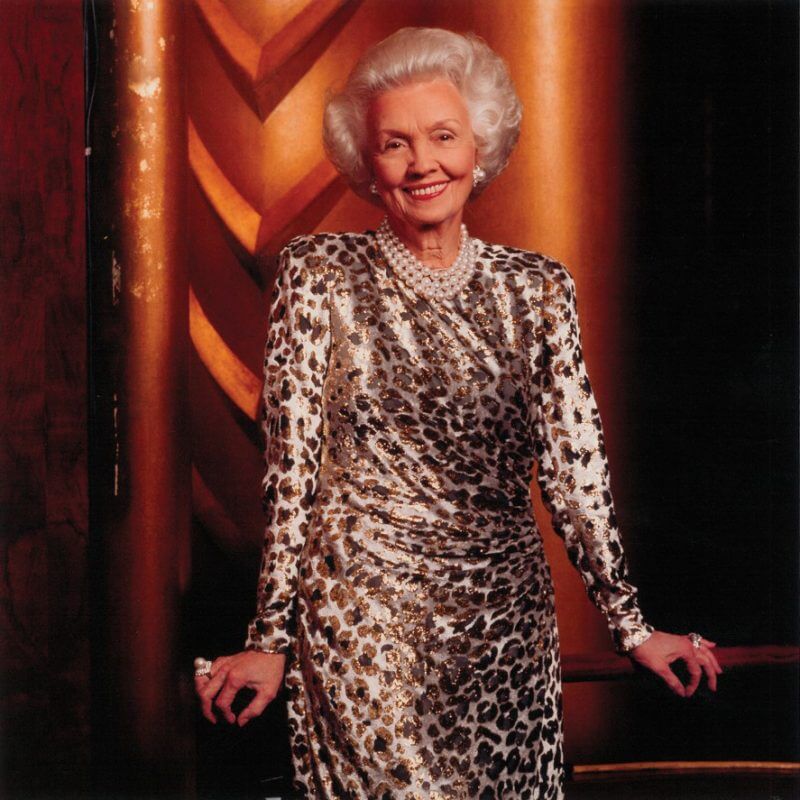 In their travels, the Harringtons enjoyed collecting art. They sought out works by Matisse, Renoir, Chagall, Pissarro, Monet and Cassatt before most collectors recognized their value.

Mrs. Harrington donated a portion of the collection to the Phoenix Museum of Art. Her historic home at 1600 S. Polk now operates as a house museum with a collection of decorative arts and furnishings.

Her devotion to the arts continued with her gifts to the Metropolitan Opera in New York City and the Juilliard School of Music.

She supported all facets of the visual and performing arts with her gifts, including support for the Amarillo Symphony and Lone Star Ballet production of “The Nutcracker” every Christmas and production of the musical drama “Texas” in Palo Duro Canyon.

She funded $1.2 million in scholarships at West Texas A&M University. The school’s board of regents dedicated the Sybil B. Harrington School of Arts and Humanities on the Canyon campus in 1989 to honor her.

The school also bestowed its first honorary doctorate on her in 1994.

The Harrington name became synonymous with every successful charitable and cultural endeavor throughout the Texas Panhandle. It appears on the regional medical center, numerous medical facilities and several of the headquarters of non-profit agencies in honor of gifts Mrs. Harrington made personally or through the Don and Sybil Harrington Foundation. After her husband’s death in 1974, she became president of the foundation. The foundation continues to make grants to organizations throughout the Panhandle as part of the Amarillo Area Foundation.

The Boy Scouts honored her with the council’s first James E. West award in 1994 to recognize her support. 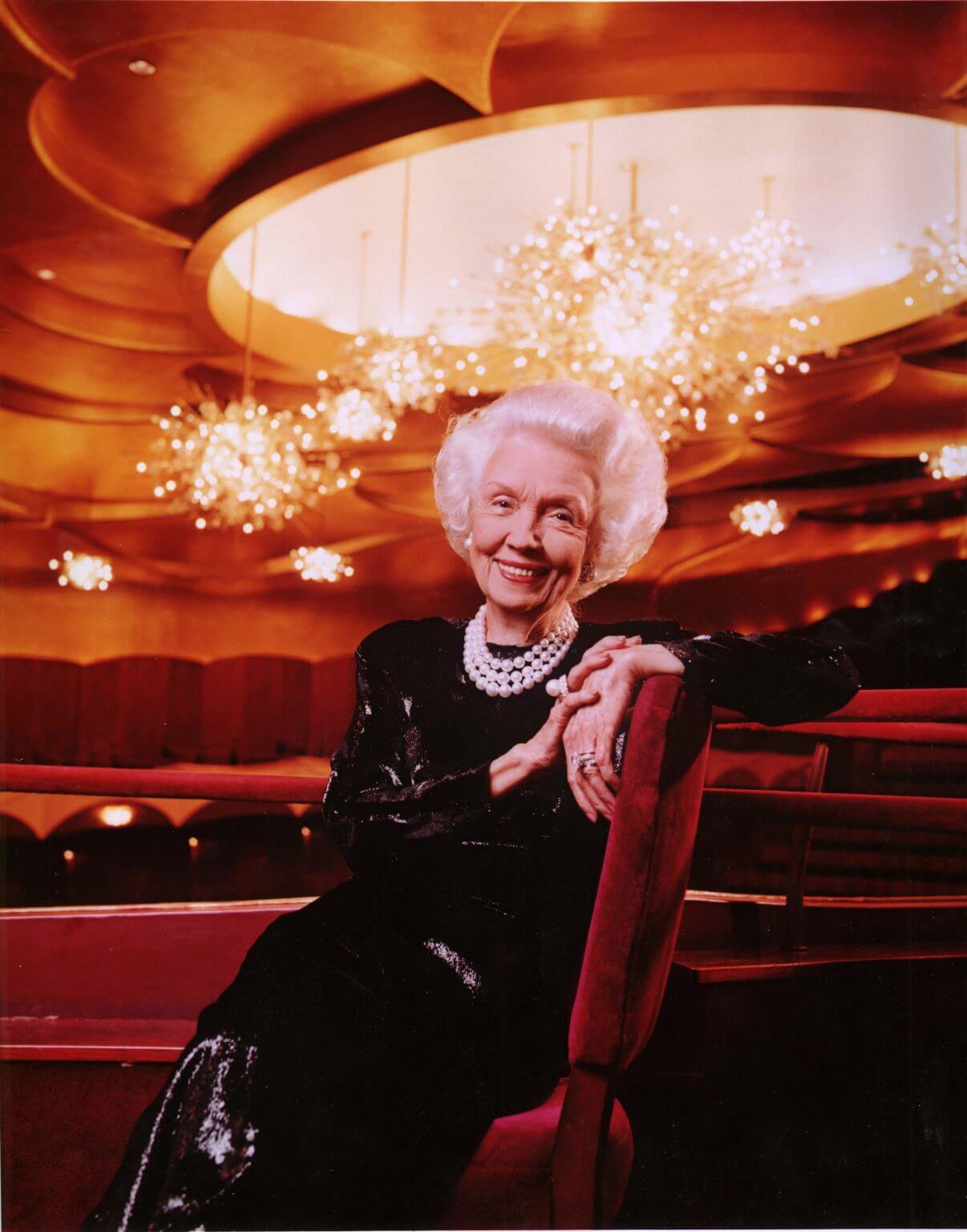 In 1983, Amarillo declared Oct. 13 as Sybil Harrington Day to honor her on her birthday. The Amarillo Globe-News listed contributions from her and the foundation to 89 Amarillo organizations and agencies.

The Harrington Library Consortium links academic and public libraries throughout the Panhandle.

Mrs. Harrington’s gifts of almost $17.5 million made the Don and Sybil Harrington Cancer Center possible. The medical center became the Harrington Regional Medical Center in 1990 to recognize her personal contributions and grants.

To support higher education, she established the Sybil B. Harrington Scholarship Fund of the Amarillo College Foundation.

The University of Texas received a gift of oil and gas properties from the Harrington Foundation worth $4.35 million, plus a gift of $1.5 million in 1992.

Learn more about how you can join women in philanthropy throughout the Texas Panhandle through Women’s Philanthropy Fund.  Learn more HERE 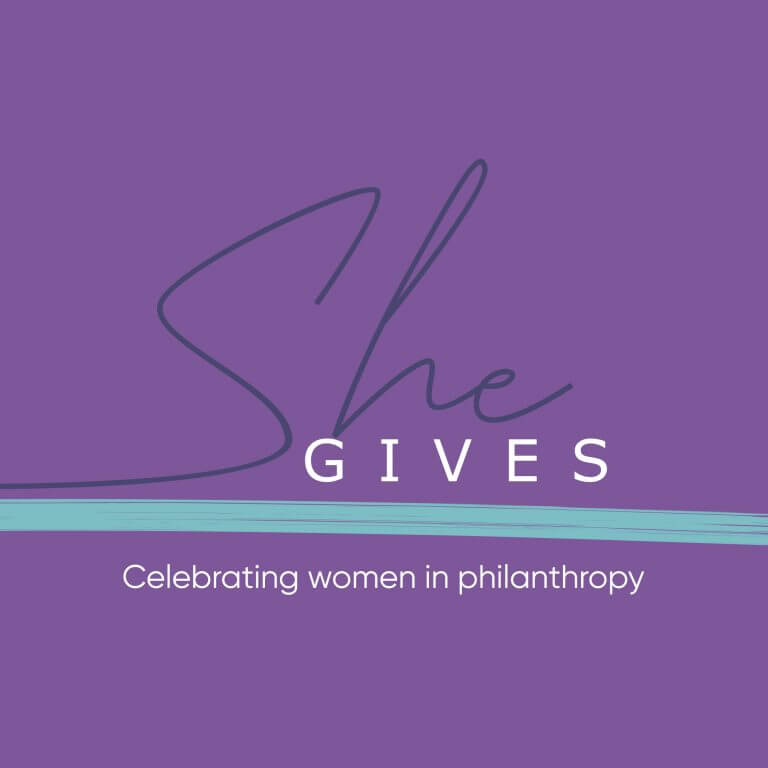